Although home flooding can be at the top of the list when it comes to the biggest stressors, there is still plenty to be thankful for. No, they may not be realistic, but simply comparing your stress to the stress the characters in the following movies must have been going through might be enough to bring you down a notch. 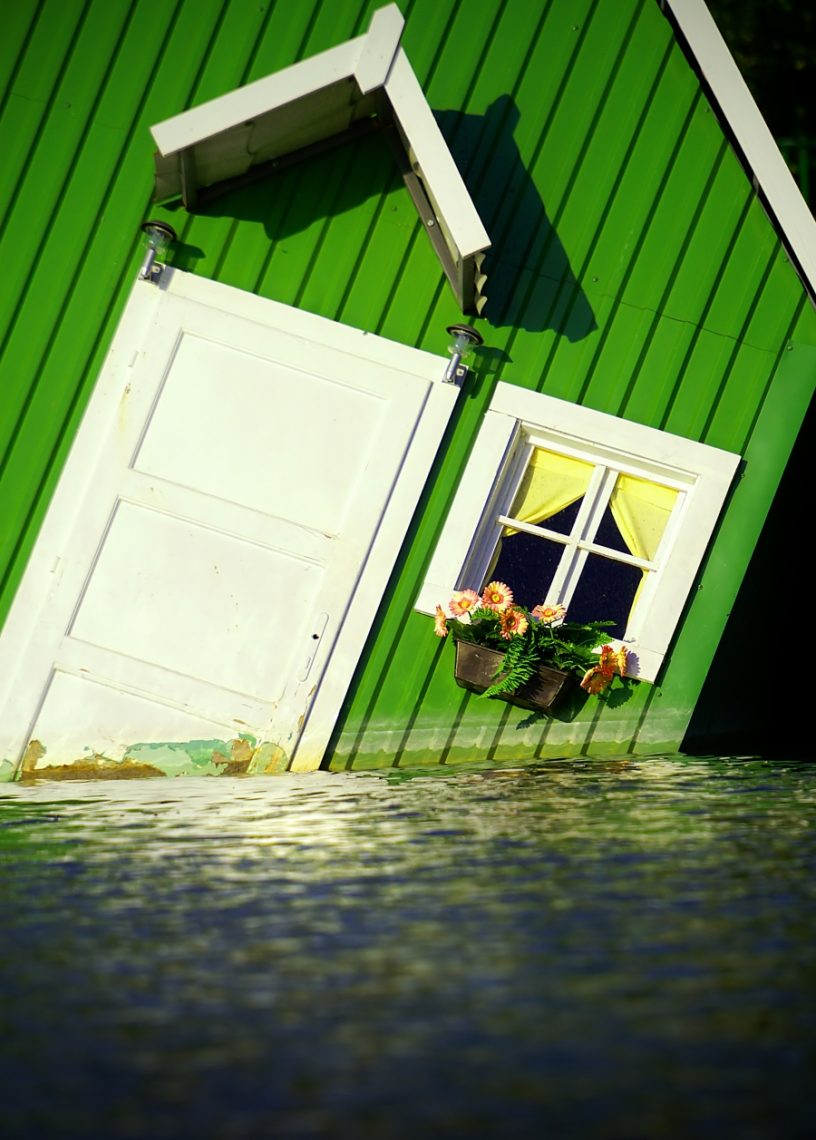 Here are three movies to keep in mind as you practice being thankful that your home flooding wasn’t as bad as:

Now we want you to know that this post isn’t trying to make light of a home flooding. Nor is it saying that what happened in these films is particularly (or even remotely) realistic. What we are saying is that there’s always something to be thankful for. When the odds seem stacked against you, simply knowing that someone (real or fictional) has been in the same boat (literally in the case of Noah) is enough to lift your spirits.

At Better Home Flooding, we know just how devastating home flooding can be. That’s why we want to make sure you’re covered. We can provide you with better coverage for less money. Our goal is to make purchasing home flooding insurance as easy as possible so you don’t have to deal with any more stress than you need to. For a free quote, simply fill out this form and we’ll get back to you as soon as possible.

Prefer to speak on the phone? Click here to call us today!