When it comes to home flooding, having flood insurance coverage is an absolute necessity. Luckily for you, Better Flood Insurance is a Top Rated National® Flood Insurance company. Regardless of what state you live in, we can help to make sure you’re covered in the event of a flood.

Think it can’t happen where you live? 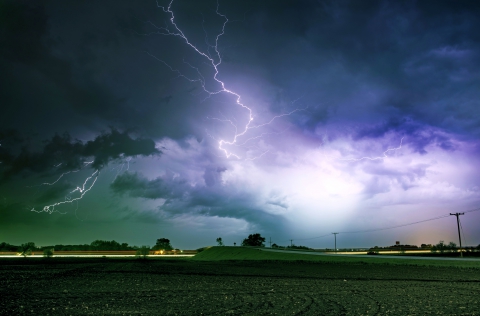 Colorado, known for its mountains, isn’t generally considered a state that’s likely to experience flooding. In fact, in the summer of 2013, Colorado was experiencing a major drought. But in September 2013, the rain began to fall. In Larimer County alone, an estimated 4,500 homes and 500 business were damaged. Additionally, there was major damage to a number of roads; some towns experienced complete isolation and had no way in or out. Neighborhoods were blocked off, roads were closed, and although they were in shock, people were left to the experience of weathering out the storm.

Many of these Coloradans were left wondering what would happen to their neighborhoods and homes without flood insurance coverage. Because a flood can happen nearly anywhere, it’s important to make sure that in the event of home flooding, you’re totally covered. At Better Flood Insurance, we can help. We’re here to make the process of getting flood insurance coverage as easy as possible. Take a look at the rest of our site and get a free quote because we could save you 20-50% on your flood premiums for your home. If you’ve never had flood insurance coverage and you’re not sure where to start, don’t hesitate to contact us with any questions.